It's been a while since I have posted site launches or updates, and I've missed it. The primary reason is we have been heads down working on the completely revised version of wayne.edu (opens new window). This last week I was inspired by ENTP (opens new window)'s weekly 'changelog (opens new window)' post and decided to try it out a bit. Instead of posting once and a while when major things happen, I'll post an update each week with the large and small things that have impacted the Wayne State Web.

The first few months were dedicated to discovery, the team focused on mining the data we've been collecting over the past ten years on the current site. Then doing passive and active user testing with our primary audience (prospective and enrolling students). We then completely re-engineered our internal development processes and went to work creating a site that would resonate with that primary audience. At this point we were comfortable getting feedback from our secondary and third audiences.

The story in Today@Wayne (opens new window) accomplished just that, hundreds of comments, questions and insights came in this week. With one week until launch, we are prioritizing, tackling and scheduling out this feedback. 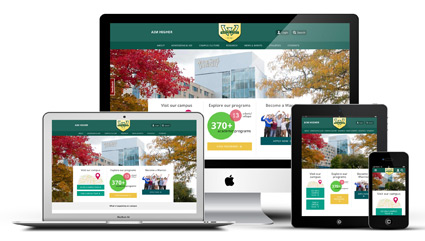 # New WSU Header based on Foundation 5 rolling out

We made an under the hood update to our global header/footer this week. This v5 version (opens new window) works with Foundation 5 (opens new window) and can be built right into the style of a site with SASS. This reduces the number of HTTP requests and ensures the standard look across all our sites. You can see it in production on our Virtual Tour (opens new window).

Another slightly under the hood update, we moved our Virtual Tour (opens new window) to a new server environment and rebuilt it completely on Foundation 5 with the new global header. It looks almost identical to the old site but it is now responsive, contains 50% less HTTP requests and is 60% smaller in file size. 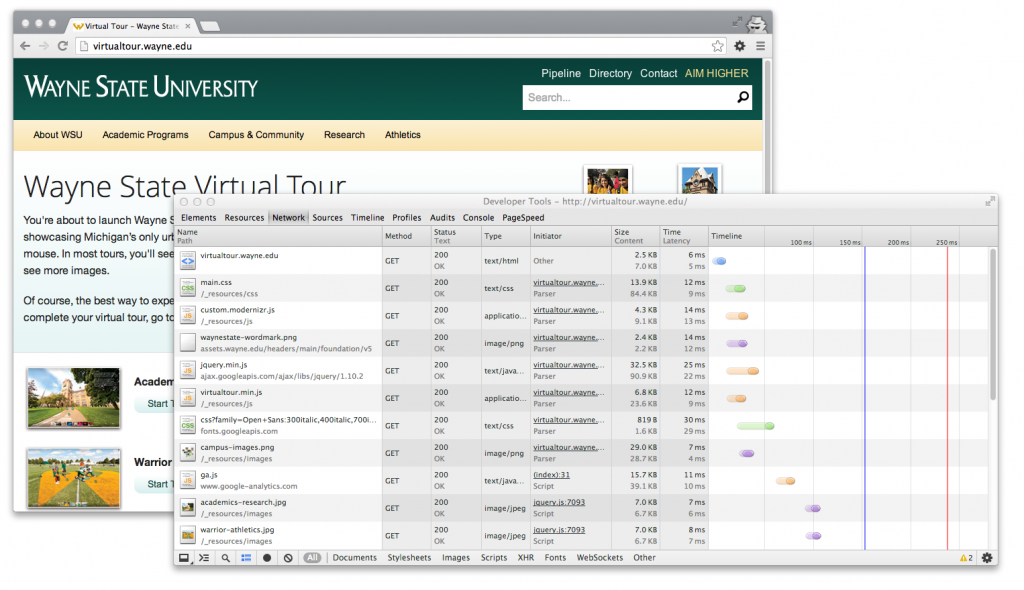 # Hosting a Google+ hangout for admitted students on December 12th

Last year we hosted a live discussion about living on campus (opens new window) (#LifeintheD) which was very successful. Next week we'll be hosting a Google+ Hangout for admitted students. We are calling this chat #AskaWarrior (opens new window) and inviting all prospective students who have been offered admission for any 2014 semesters. The plan is to have staff and students from various areas of campus to answer as many questions as possible. 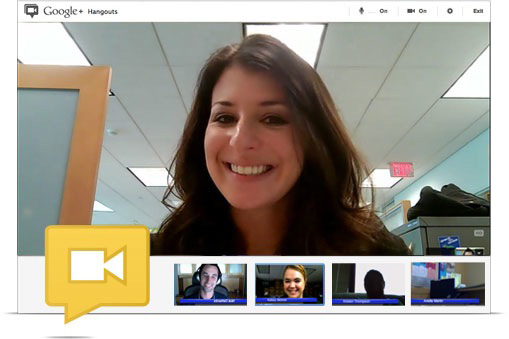 Another small but important update, we added "Live Chat" to the student service center homepage. The Student Service Center handles all requests for Admissions, Records and Registration, Financial Aid and Student Accounts Receivable. They are already advertising live chat on the undergraduate admissions homepage and as they add capacity to answer real time questions we will be introducing this live chat button across other Web properties where appropriate. 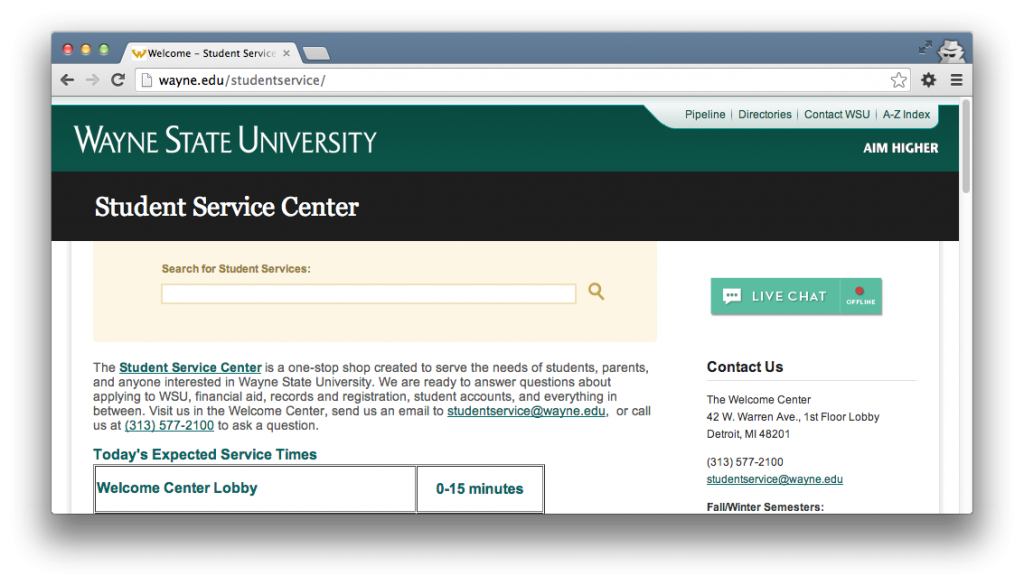